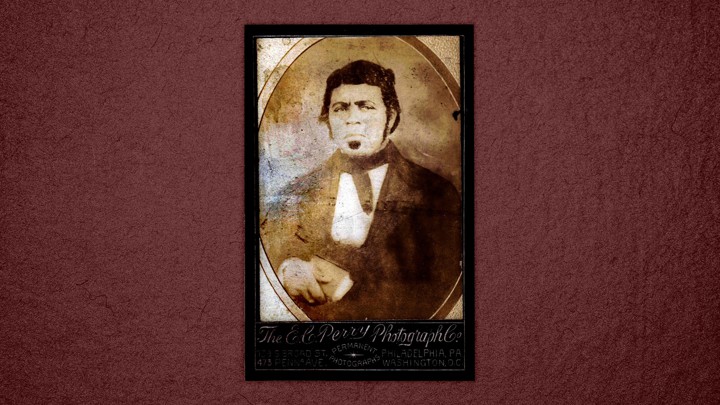 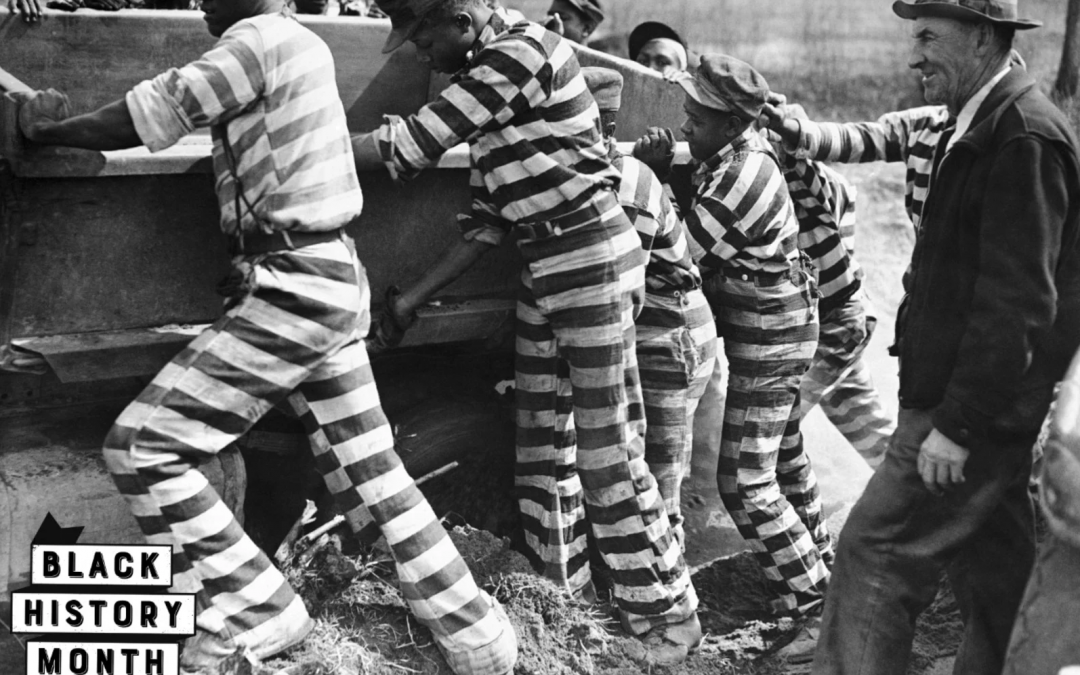 Like much of the rest of the discourse around jails, prisons mass incarceration, Black History Month is not usually a time when we talk about the thousands of black prisoners that were forced to build America after the Civil War.

It’s time to recognize them because the postwar South was literally rebuilt on their backs.

Between 1866 and 1928, every Southern state in America practiced convict leasing. Convict leasing was a system that allowed private companies to lease felony prisoners from the state for a fee. Black men, women, and youth were their primary targets. A minor charge such as “simple larceny” could cost an individual 20 years of his or her life, and only if the individual survived. Approximately 90 percent of all leased prisoners were black men; three percent were black women. Youth were represented in much smaller numbers.

They built railroads, cut sugarcane, made bricks, mined coal, harvested turpentine, sawed lumber, and picked cotton. Many died in the process. Some were murdered by vicious “whipping bosses” (white men hired to inflict punishment on convict laborers). Others perished from disease or injuries sustained on the job. Pregnant women sometimes died from complications during childbirth, or from injuries that followed. Prisoners paid for their alleged crimes with their lives while southern businessmen amassed fortunes from their labor. Between 1906 and 1907, roughly 1,000 prisoners leased to the Georgia-based Chattahoochee Brick Company produced close to 33 million bricks, generating sales of $239,402—or nearly $5.2 million today.

The postwar South was rebuilt on the backs of black prisoners.

Without these forced laborers, the region’s economy never would have recovered and state treasuries would have remained empty. On a national level, states that did not utilize the convict lease system earned only 32 percent of their overall expenses, while those that did exploit convict labor earned 267 percent. In 1886 alone, the state of Alabama drew in close to $100,000 in revenue, which was equivalent to one-tenth of the state’s combined income.

As an author and historian who has written a prize-winning book and several articles on convict leasing, I recognize the system’s harmful effects on black men. From its inception to its decline, more black men were leased than any other group. But black women were also deeply impacted by the system, in ways that men were not.